When a sexy silver fox returns to his small mountain town to find the woman he left behind—but never left his heart—still lives there, could they have a second chance at love? 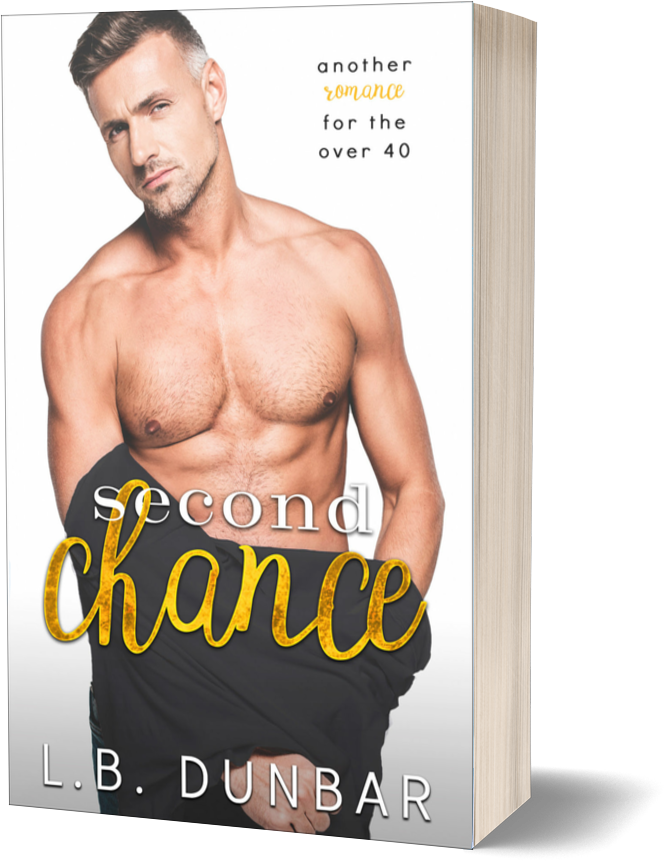 At forty-four, I was a widow. In cleaning out my husband’s office, I discovered two letters marked in case of emergency. Mine instructs me to contact our estranged friend. However, I’m not certain I should dip into the past. My heart still hurts from the third side of our former triangle. A man who’d given up both of our friendships—Denton Chance.

The second letter is addressed to him—the former rock star, the prodigal son, the boy who lived next door when I was young.

One night, I learn he’s returned to our small mountain town after a twenty-seven-year absence. His mother is dying.

He’s here for her, I tell myself.

But midnight dancing and backroad drives make it difficult to tamper old desires for my childhood best friend. I’m not certain a second chance is written in the mountain stars for us, though. Our reunion has an expiration date, and then, just like when we were teens, he’ll be gone again.

From L.B. Dunbar comes more romantic comedy containing a sexy silver fox, the woman who got away, a beach house vacation, naughty board games, a cupcake bakery, and lots of frosting when reunited lovers get a second chance at love (over 40).