It’s a fight for love when the gloves come off in this fake relationship. 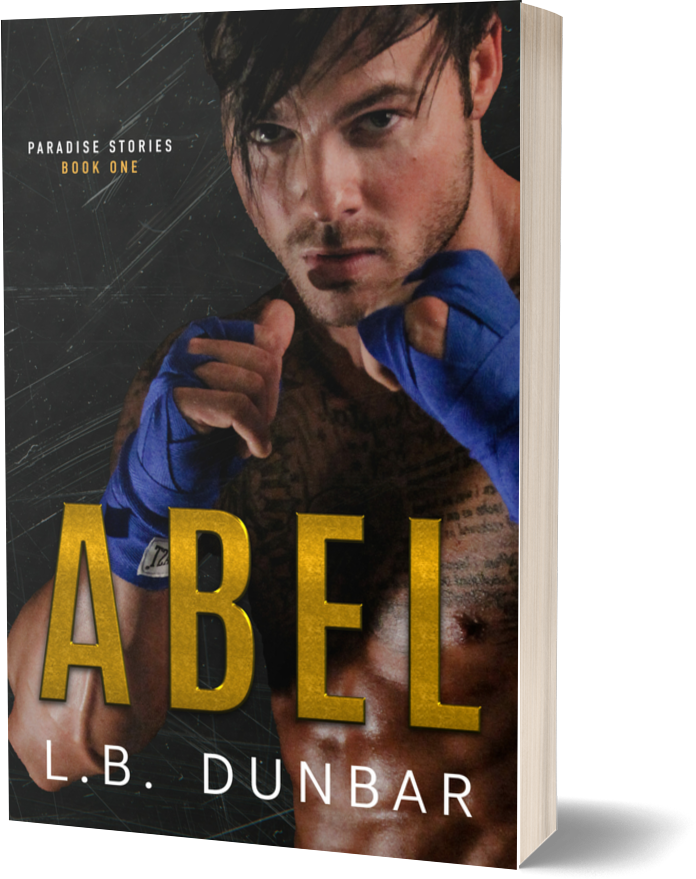 Abel Callahan has second son syndrome. He’s never thought he measured up to his famous boxing brother, so he’s on a mission to change everything about himself. When a chance encounter finds the girl of his dreams in a financial bind, Abel has an idea: teach me how to date. Her assistance could not only open doors for him, it could open his heart to love.

Elma Montgomery has always had it all, until she doesn’t. She wants retribution for what’s been lost to her and desperation turns to poor decisions: money for a fake relationship. It wasn’t supposed to become anything more. Their arrangement was a means to an end, until her heart got in the way.

When love and revenge go up against each other, it’s the toss of a coin – heads or hearts?

This new adult college romance retells one of the oldest tales of brother against brother in the fight for love. If you like a strong alpha male, a determined heroine and boxing matches, then you’ll root for this fake relationship to turn into a true romance.

The first of two stories about two brothers.